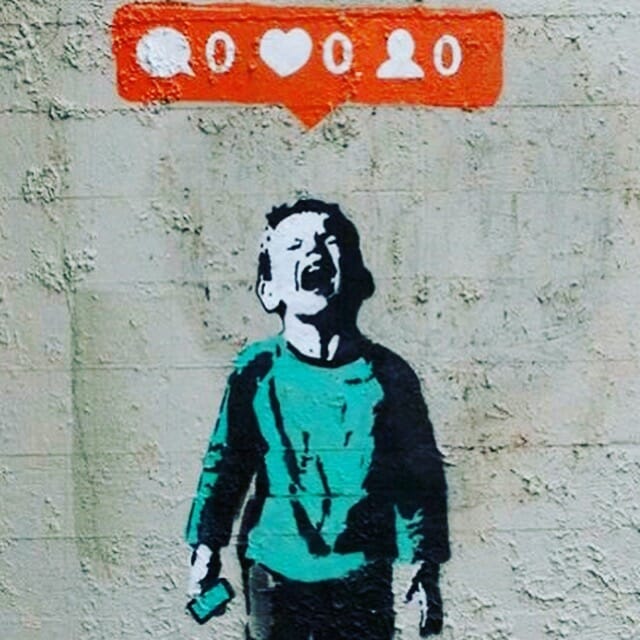 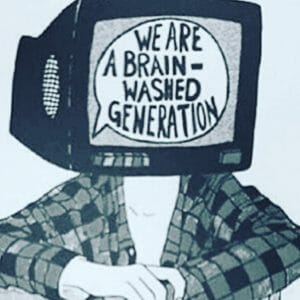 In February 2004 Facebook was introduced to the public. What began as a useful tool to help people stay in touch with friends near and far has become an epidemic in our society, dehumanizing and brainwashing us. Believe it or not, I was first introduced to Facebook while studying meditation 2009 in India. I was anti-technology with a flip phone and no laptop computer. To my surprise, I observed many Indians with smartphones. While on a hike I encountered a Sadu on top of a mountain at the foothills of the Himalayas with a Smartphone, and he asked me to be friends on Facebook.

I Got Sucked In Too

I met so many new friends, and they were all on  Facebook and wanted to friend me. It was free to stay in touch with my new Indian friends over the internet, so I created an account too. Every day 1.37 billion people log on to facebook.. and guess what? Billions of people are addicted to this Social media site. If you do not think that you are addicted to the internet, and social media try logging out of it for a week. 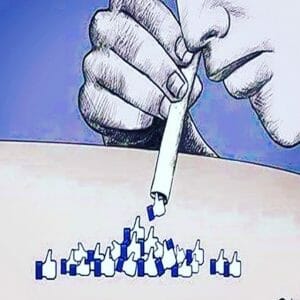 This video posted on popular youtube channel of “Anonymous” shows interviews with corporate executives of social media giants. The executives openly admit that their popular social media outlets are designed to make you severely addicted to their websites by drip feeding you dopamine hits with each like and follower you receive. They actually feel sorry for it. Share this article with your friends. Stop these corporate, digital drug pushers by having awareness and living in real time.

Mind Control For The Masses

Wake up, people! You are being controlled and tracked by your searches and by algorithms. Social media is replacing the need for human connections, and it is ruining peoples self-esteem. The need for likes and follows has become an obsession. Social media sites are controlling what’s in your feed and what advertisements you see. Have you ever noticed when you search for something that five minutes later you see adds for the exact product you just searched? Creepy and scary. Facebook has been receiving a lot of backlash in the last few years, and they are trying to control you more than ever. Facebook who also owns Instagram claims they want to make there site a better place for you to connect with your friends and to make you happy. I am disgusted once again and refuse to buy into these lies. Watch this video clip from CBS News.

I Wish I Never Started

I admit to using Social media as a platform to advertise for my small business, but as co-founder of OPTOFF, I am ready to pull the plug on all social media. After our movement is launched and I do not need to gather research to inform others I will not be found on these sites any longer. There are a very few people who do not use social media at all, my boyfriend being one of them. These rare individuals who are not part of the social media scene are brilliant. I wish I never got involved on Facebook because no matter what these corporate social media giants are trying to feed us its all mind control and about money. Check out this excellent Ted talk video. Here is a man that has never used social media.

OPTOFF is our movement that has been created to inform and educate you on these matters that are essentially brainwashing you and harming your mental health and long-term. We hope these articles and videos inspire you to unplug, power off, and OPTOFF.

YONDR, A New Way To Not Use Your Phone
RFID Human Microchip Implants Becoming Mainstream
THE FEAR OF ROBOTS TAKING OVER THE WORLD
Online Dating Has Ruined Courtship
The Science Behind Climate Change
The Dangers Of Genetically Modified Food

THE FEAR OF ROBOTS TAKING OVER THE WORLD
What Is Cryptocurrency?
Artificial Intelligence Is Changing The World
Living Off The Grid; Now Is A Good Time To Try
Meditation And Yoga, The New Medication
Cell Phones In The Classroom