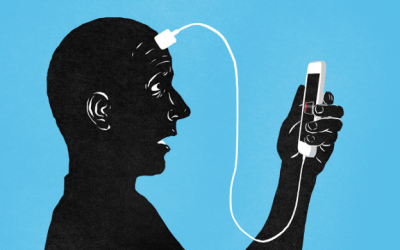 Smartphones, are they really all they’re cracked up to be? Recent studies have indicated that instead of making us smarter, as the name suggests, they are actually making us less intelligent.Think about how much time you spend on your Android or iPhone...texting,... 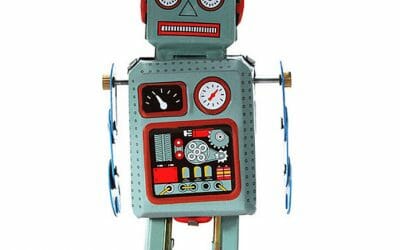 At one time, robots were just a fun idea, something man created for sci-fi or for fun. But now they are a reality. Is artificial intelligence taking over the world? Will robots replace humans in the workplace? And what about the bedroom? Yes, sexbots are now a thing!...

Bullying has always been an issue for young children and teens, but thanks to social media, today’s younger generation is now vulnerable to bullying via the internet. Cyberbullying can occur via a smartphone, laptop or tablet as well as via instant messaging, apps, and social media forums as well as gaming. It can include anything from posting or sending a hurtful and derogatory comment and spreading rumors about another party that causes them to feel hurt, threatened and humiliated. Cyberbullying often leads to criminal acts and thoughts of suicide or self-harm.

Virtual reality sounds like fun on paper, and even in practice, but could have lasting effects that we have not yet realized. Social media has caused more isolation among youths instead of interconnectedness. What will virtual reality bring?

Living Off The Grid; Now Is A Good Time To Try

Living off the grid has become more affordable over the years. People are choosing to live self-sustaining lives and that means unplugging from the grid and providing their own electricity. However, there are things to consider before you choose to live off grid.