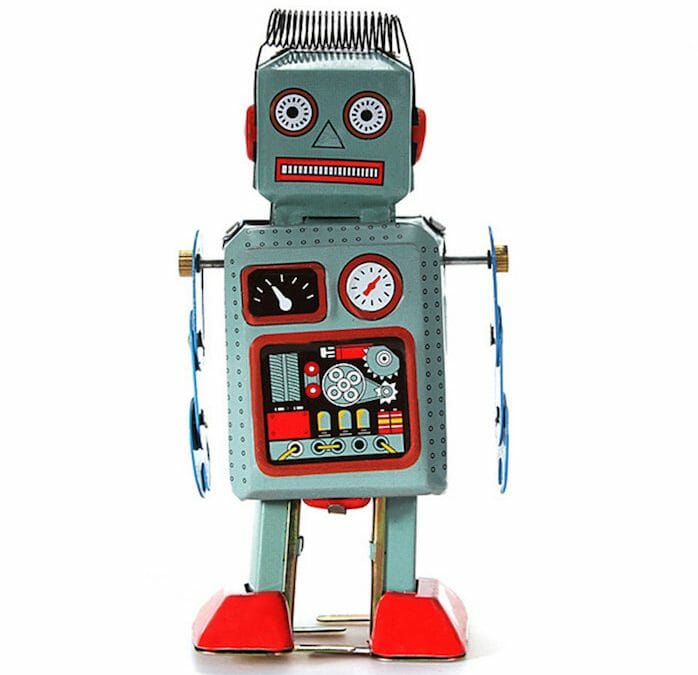 At one time, robots were just a fun idea, something man created for sci-fi or for fun. But now they are a reality. Is artificial intelligence taking over the world? Will robots replace humans in the workplace?

And what about the bedroom? Yes, sexbots are now a thing! If you are feeling lonely, you can purchase a sexbot to satisfy your most intimate needs and desires. Is this really happening Are robots taking over the world? Will millions of people be out of jobs soon? Will we have to compete with sexbots to find true love? Read on to find out more!

Are Robots taking over our jobs?

It has been predicted that over one third of the workforce will be replaced by some form of artificial intelligence by the year 2030. Countries with poor economies will not be hit as hard, but it has been estimated that 20% of UK workers will be replaced by robots by 2030. As well, by that time, almost 73 million US jobs may be automated.

Those in the food industry and machine operators will be the most affected. As well, office workers, paralegals, accountant and mortgage broker jobs may be vulnerable. However, those in the medical, education, and legal field by not be directly affected. As such, caretakers, plumbers and other specialized lower-wage jobs may be safe, at least for the near future. For more on this study by the McKinsey Global Institute, look here.

Will sexbots replace your lover?

Sexbots? Do they actually exist? The answer is yes, and they could soon take the place of a real-life lover. Japan has come up with realistic sexbots that could not only replace sex toys, but could in fact, replace a flesh-and-blood lover. While some think this is the wave of the future, in a recent survey, most Americans were simply aghast at the idea of a robotic lover.

For more, watch the video below:

Google’s plan to stop the robots taking over

While it’s true that artificial intelligence has its advantages, it also has its setback as well. In fact, when a group of college students was asked what they thought of the advance of AI, their overwhelming response that it would be an absolute disaster.

Laurent Orseau from DeepMind has paired up with Stuart Armstrong, of the Future of Humanity Institute at the University of Oxford to conduct research on why (and how) AI must be prevented from overriding human input. Their goal is to prevent AI from disparaging human intervention in order to cease its functioning. They suggest that a “kill switch” could be designed to prevent robots from causing any disastrous situations. For more information on this study, click here.

It may not happen today. It may not even happen ten years from now. But the possibility of robots taking over the world is a real danger. First they will take over our jobs, then they will replace our lovers and eventually, they could be our ultimate destruction.

You Do Not Need Your Smartphone In Puerto Rico
The Dangers Of Genetically Modified Food
Homeopathy Is Becoming Illegal Thanks To Big Pharm...
Do Not Vaccinate Your Child Or Yourself
ARE SMARTPHONES MAKING YOU DUMB?
Media Giants Admit To Brainwashing The Masses

Selfies, Narcissism, And Mental Illness
Statistics On Cell Phone Use In The world, This Is...
Humans With Superpowers
Online Dating Has Ruined Courtship
Why Spending Time In Nature Is Important
You Do Not Need Your Smartphone In Puerto Rico