The Science Behind Climate Change 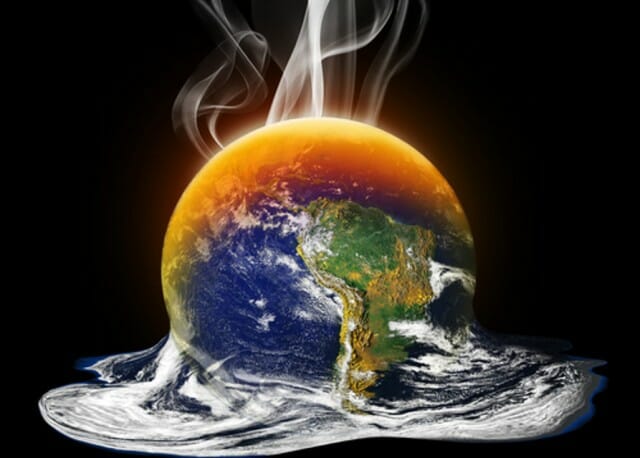 Even though it is not getting as much media attention as it used to, climate change is still a big issue facing our society, depending on what side of the fence you lean on. If you believe that climate change is a result of carbon monoxide being released as a result of burning fossil fuels, then we are facing a crisis unlike any we have seen before. However, if climate change is a natural occurrence that happens every few thousand years, then really, we have nothing to worry about, except becoming extinct.

Climate change is not a new development

The concept of climate change seems to be a recent theory after the theory of global warming took over much of scientific thought in the late 90’s early 2000’s. However, the idea of climate change has been around a lot longer than we think. In fact, the first person to discover climate change was Guy Callendar in 1938. He presented his findings to “six professional climate scientists at the Royal Meteorological Society” according to an article titled “Meet the AmateurScientist Who Discovered Climate Change” by Charles C. Mann.

Scientists do not agree

To some people, the concept of climate change is a glaring reality. After all, the polar ice caps are melting, we have increased car emissions, and the ozone layer is deteriorating. However, even those within the scientific community do not agree that climate change is a result of human interaction with the environment. The difference in the school of thought in the scientific community is glaring as you can see in Al Jazeera’s video, “Climate change, fact or fiction?-Head to Head.” Some scientists think the earth gradually getting warmer is a natural occurrence that comes in cycles along with the earth cooling. Other scientists are convinced that the change in climate is a direct result of human interaction.

The truth is, if climate change is more than just a natural earthly occurrence, then human beings should be very concerned. As Adam Hodges points out in his article, “The Paranoid Style of Climate Change Denial,” hurricane seasons have become more violent and deadly as ocean temperatures rise. Unfortunately, not everyone is willing to agree that climate change is an issue that affects the entire world, and this is leading to problems with finding a solution. Many heads of state argue that to ignore the effects of climate change is to ignore science itself.

Whether or not climate change is the effect of natural occurrences or human interaction, we are feeling the effects all over the global community. The question is how we will prepare for the inevitable and what are some changes we can make now to help our future outlook? Most importantly, People need to take better care of our home planet earth.

What Your Phone Knows About You
Are You Addicted To The News?
Social Media, Are You Addicted?
Online Dating Has Ruined Courtship
Net Neutrality
Designer Babies – The Wave of the Future is Here

What Did Life Look Like Before The Internet?
The Powers Of The Human Mind
Statistics On Cell Phone Use In The world, This Is...
Artificial Intelligence Is Changing The World
The Risk Of GMO Mosquitos, Animals And Humans
Net Neutrality