The Risk Of GMO Mosquitos, Animals And Humans 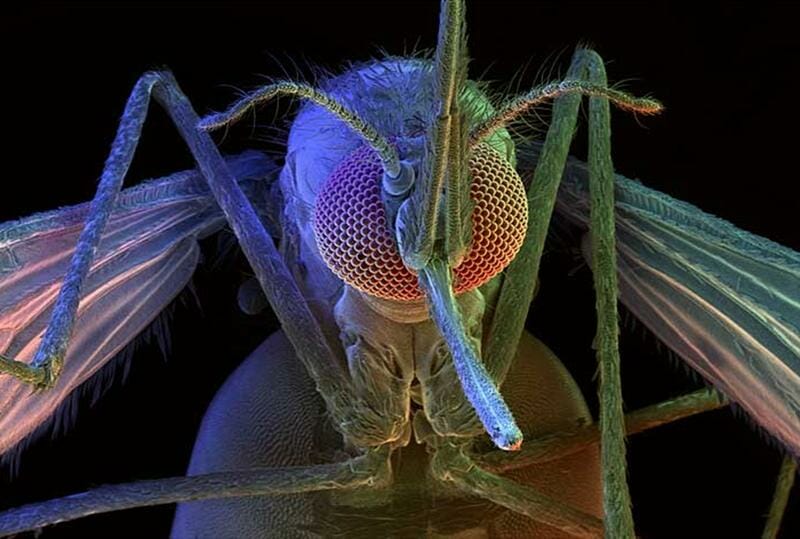 Genetically Modified Organisms or GMOs are undoubtedly a milestone in the scientific society. What its pioneers fail to see is that it remains a severe gamble too. GMOs are an invention that has been waiting to happen for years now but has only been implemented very recently. We started out with modifying small organisms and moved on to larger ones. It is imperative for humans with the advent of the science world. It is necessary for us to dig as deep as possible to find whatever pieces we can of the puzzle and do something new and interesting with it. This could then turn out to be the greatest invention ever like the wheel or an iPod, or it could have some drastic effects like GMO mosquitos which could transfer ZIKA virus for instance.

Say No to GMO Mosquitos

We are already aware of some of the effects of Franken food from genetically modified fruits and vegetables. But now, the Cayman Islands have approved the production of genetically modified mosquitos and salmon according to a Huffington Post article. This is a huge cause for concern as mosquitos naturally interact with the human population biting us and inserting some of their DNA through saliva. Although the company that created these GMO mosquitos claimed they would all be non-biting males, actually some turned out to be biting females and have already been released in several human populated areas. The effect of the bites of these mosquitos have yet to be discovered. It only takes one mutated gene to wreak havoc or bring about a disease or allergen. While the idea behind the genetically altered mosquitos is a relatively good one, putting it into practice is another story.

The information from this Popular Science  article reads like a science fiction novel. The things scientists are doing to animals without the knowledge of the general public is astounding. Cloning seems to be a common practice along with combining DNA from several different species. Scientists have been able to create a glowing puppy by using the DNA of a glowing jellyfish and combining it with that of a cloned puppy.  Furthermore, Russian scientists are experimenting with mice to allow them to produce milk with proteins similar to that of a human. The reason? Formula given to babies lack this vital protein, and so they are using genetic engineering to synthesize this protein and will implant it in other animals once trials are successful with the mice. This way, humans of all ages can “benefit” from the effects of genetically modified food. The worst part, most companies do not want the public to know when their food has been genetically altered.

Scientists have already cloned multiple animals, and have almost perfected gene manipulation in this regard even if they cannot predict all of the effects. Unsurprisingly, they want to test their newfound creative abilities on the human population. Most people are against the idea of genetically modifying genes of the human population because as an article from the National Review  reveals, a lot of these experiments involve human embryos, which are undeveloped babies for anyone who has confusion on the matter. They want to take these embryos and remove DNA and test on them to see if they can modify genes within the human population.

Scientists claim they are genetically modifying food, animals, and potentially humans for the betterment of society. But a lot of these experiments sound like Scientists would rather do it all for the sake of science no matter what the outcomes are.

You Do Not Need Your Smartphone In Puerto Rico
It Might Be Time For A Digital Detox
Designer Babies – The Wave of the Future is Here
YONDR, A New Way To Not Use Your Phone
Is The Internet Giving You ADD?
Humans With Superpowers

How Your Smartphone Is Damaging Your Spine And Han...
Cell Phones Banned in Public Places
Online Dating Has Ruined Courtship
You Are Being Tracked Everyday
You Do Not Need Your Smartphone In Puerto Rico
Virtual Reality: The Dangerous Mind Game