YONDR, A New Way To Not Use Your Phone 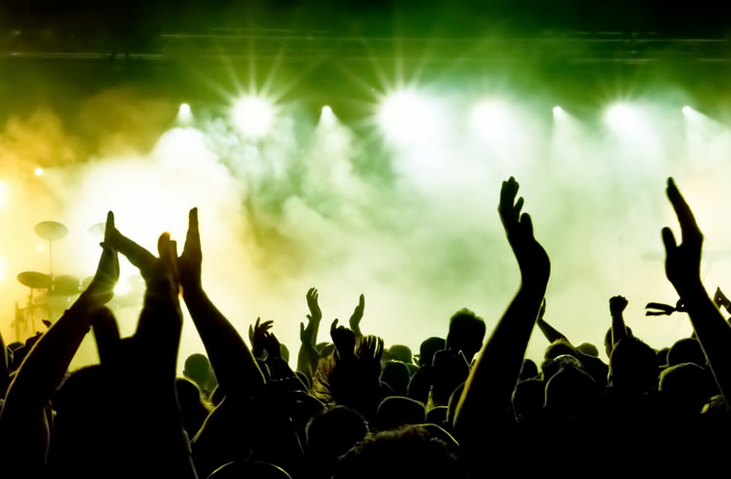 A relatively recent trend in the form of zombie bots is sweeping across the nation. You can see these bots every day walking, sitting in cafés and restaurants with a screen in front of their face. Americans are attached to their phones and can’t seem to get enough of them. Whether waking or sleeping, the phone must be within reach. Our phones have become such a distraction, which people are unwittingly putting themselves and others in danger. People walk across the street staring at their phones, oblivious to the cars around them, and some even text and drive. Not only has cell phone use become a dangerous distraction, but it is also a privacy invader and at times annoying.  Have you ever tried to enjoy a live concert and you can’t even see the stage because of all the screens being held up in the air?  That’s where Yondr comes in.

Yondr is a company that has designed a small velvet pouch with one purpose, to prevent the use of smartphones. Why would someone want you to stop using your phone you ask? Well, there are several reasons: privacy protection in hospitals, creative protection for artists and comedians to keep audiences from illegally recording their shows, and to increase focus such as in school or in church according to an article by Alice Gregory titled, “This startup wants to neutralize your phone and– un-change the world.”Yondr creator, Graham Dugoni, says he came up with the idea after watching a couple of strangers record a drunken man dancing and posting the video on YouTube. He wanted a way to prevent people’s private moments from being broadcast to the world without their knowledge.

Dave Chappelle, a well-known comedian, had a no cell phone policy at his shows for years. Unfortunately, many of his attendees did not follow the rule. Dave found himself trying to perform and engage with his audience, but instead, he was looking at the back of a smartphone. His decision to use Yondr at his shows has more to do with wanting his audience to experience his comedy than any fear he has that they may record his act and share it on social media. He really wants to engage and interact with his audience, and for that, they have to be present; which means placing their phones in a Yondr pouch before entering the venue. For those who find it harder to disconnect, cell phone zones, much like smoking spaces, have been created so people can handle whatever business they have and then step away from the technology.

Yondr could be just what we need to help lower the rate of cyberbullying. If students have to place their phones in a Yondr pouch before class, they won’t be able to record another student during an embarrassing moment and post it to social media. Our society which has become engrossed with the use of technology and more importantly, smartphones, will have an opportunity to detox and engage with their surroundings. This is a brilliant concept and inspires us to connect in real-time without the distraction of our screens. OPTOFF.

Are You Addicted To The News?
Video Game Addiction
Why Spending Time In Nature Is Important
Cell Phones Banned in Public Places
Ditch The MP3’S And Get A Record Player
Cell Phones Increase Cancer Risk By 40%

The Risk Of GMO Mosquitos, Animals And Humans
Selfies, Narcissism, And Mental Illness
Flip Phones The New Smartphone
Do Not Vaccinate Your Child Or Yourself
Cell Phones Increase Cancer Risk By 40%
Why You Should Not Give Your Kid A Smartphone