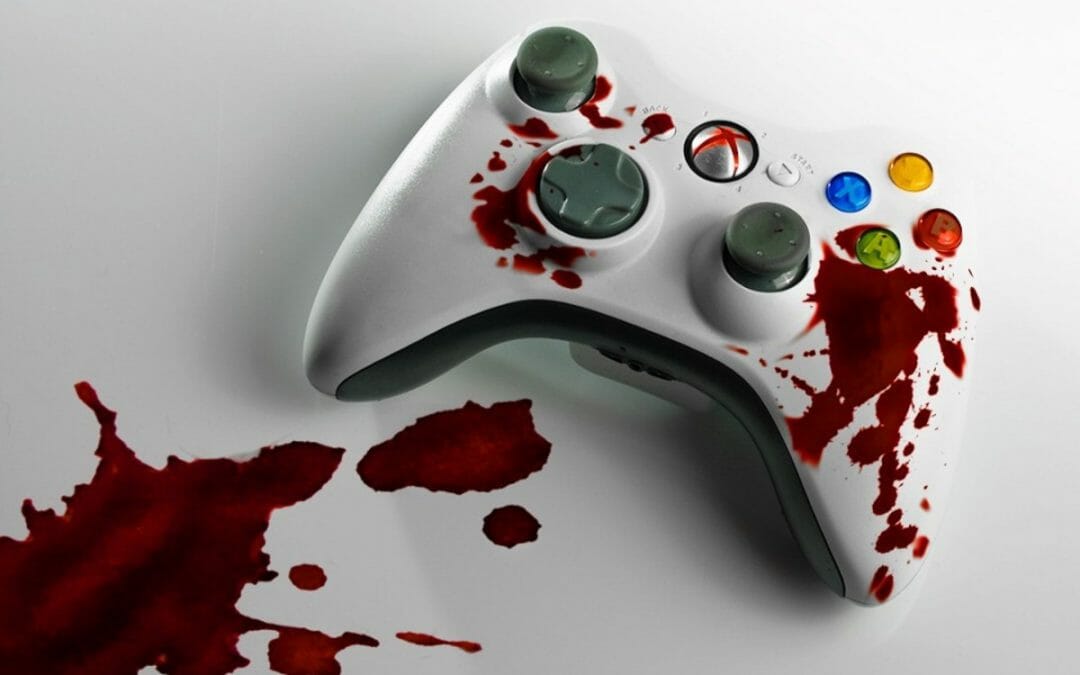 We were told in the 1980’s that too much Television is bad for you.  Believe it or not, your mom was right, too much screen time can have some severe effects on how you view and interact with your environment. We are not talking about  T.V or even the innocent classic arcade games like Pac-Man;  Nowadays there are some pretty sophisticated and interactive gaming happening, and people are getting addicted.  Video game addiction can have a psychological impact on the gamer. Too many children and adults are spending endless hours in front of the screen playing video games instead of living out their own lives.

According to bbc.com, the World Health Organization (WHO) has classified gaming disorder as an actual disease with symptoms. Symptoms of this disorder include:

Apparently, some people are so wrapped up in their games; it is really affecting their lives and livelihoods. Several countries have instituted gaming bans for children as a way to protect them from gaming addiction. This is serious people!  Get off the screen and go outdoors!

The nature of gaming addiction

If you think it is strange that someone could become addicted to playing Super Mario or Mortal Combat, you’d be right. Games that have a definitive purpose and an end are not typically the types of games people become addicted to. Multiplayer games such as World of Warcraft and Grand Theft Auto, which allow gamers to interact with other players over the console and create their alter reality, are the kinds of games most often sited with these addictions. Dr. Brent Conrad, a Clinical Psychologist for TechAddiction, explores the various aspects of these games that make them so addicting in his article, “Why are video games addictive?”

The actual effect of video games on a person’s psyche has yet to be determined. Although many studies have been conducted, as Douglas A. Gentile, Ph.D. says, “[t]hese studies show a clear trend: Games have many consequences in the brain, and most are not obvious—they happen at a level that overt behaviors do not immediately reflect. Because the effects are subtle, many people think video games are simply benign entertainment” (Video games affect the brain for better and worse. 2009). Video games have become one of America’s and even the world’s favorite past time and a great way to interact. It is troubling to learn that gaming could have serious negative consequences.

The apparent danger of video game addiction and the effect it has on mental health is an issue that should not be ignored. A gamer could quickly lose themselves in the world of virtual reality and miss out on the beautiful world around them. Limiting how much time is spent in front of a screen is a necessity for adults and children alike. On a lighter note, the hilarious animated show South Park even made an episode geared around gaming addiction.OPTOFF.

The Harmful Effects That Screen Time Has On Babies...
Do You Still Need A Landline?
Virtual Reality: The Dangerous Mind Game
TEEN SUICIDE UP FROM CYBERBULLYING
Is The Internet Giving You ADD?
Designer Babies – The Wave of the Future is Here

What Is Cryptocurrency?
The Risk Of GMO Mosquitos, Animals And Humans
How Your Smartphone Is Damaging Your Spine And Han...
Virtual Reality: The Dangerous Mind Game
Put Down The Smartphone And Give Attention To Your...
Cell Phones Increase Cancer Risk By 40%