Designer Babies – The Wave of the Future is Here 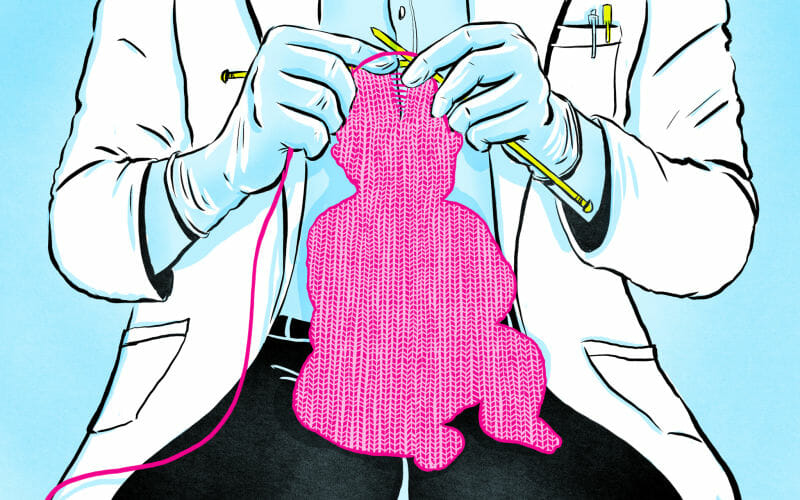 Have you ever dreamt of having the perfect baby? What is ideal for you? Blonde hair and blue eyes? An affinity for the violin? Cranial capacity to learn ten different languages? For some, having the latest Coach bag and MinoloBlahniks is a good enough version of ‘keeping up with the Joneses. However, today, it’s more about keeping up with the Kardashians. Some people are more interested in Designer babies; allowing their desire of decadence to influence their decisions when it comes to the type of baby they want to conceive.

If you could knit together your future baby, would you? Precisely what do you expect as an outcome when not leaving natural selection alone to do its natural job? Many observe this as nothing more than a means to help nature out – a mere stacking of the deck in favor of more congenial traits. Others think that genetic manipulation is nothing more than choosing the sex of the baby. Many others, however, feel that toying with this realm of science is the equivalent of ‘playing God’ and that the moral implications, not to mention the potential for mistakes, is a much more massive factor to weigh than whether or not a child can play the piano.

Okay…But What’s So Bad About That?

More than this, the ethical implications of creating so-called ‘test-tube babies’ in this manner is akin to the description, while satirical that Aldous Huxley describes in his book, Brave New World. It’s ironic in the sense that there is nothing brave about genetic manipulation. At the one end of the spectrum, you have the opportunity to design the baby you have always wanted, while at the other end of the spectrum – well, where would it end? Some researchers believe that if this use of genetics was to become the norm, which the notion of ‘family’ or ‘parents’ could be ruled a non-necessity at some point.

The Science of it All

The major agreed-upon point of contention here is the ethical implication; however, the science behind this is pretty incredible. The CRISPR-Cas9 method of altering a DNA sequence has been shown to be astoundingly accurate in ‘disconnecting’ portions of the sequence that can predispose an individual to a specific abnormality or disease. Defendants of designing a baby say that this will significantly reduce the instances of various deformations, such as Down Syndrome. Researchers are currently testing the method on single-celled disorders, “such as cystic fibrosis, hemophilia, and sickle cell disease.”

So, the final decision as to the ethical nature of this science remains in the hands of those who choose to utilize it. While the reasons may vary widely, it is mostly the end goal that is important: if you decide to design your baby so that he or she is healthy and free of potential diseases and disorders, great! If you want to see if you can make your baby look just like North West, perhaps it’s time for you to change the channel. Please share our articles so we can educate and inform others. OPTOFF.

The Plastic Problem
It Might Be Time For A Digital Detox
No Phones At Dinner Please!
Why Spending Time In Nature Is Important
Cell Phones Increase Cancer Risk By 40%
ARE SMARTPHONES MAKING YOU DUMB?

What Did Life Look Like Before The Internet?
You Are Being Tracked Everyday
Online Dating Has Ruined Courtship
Are You Addicted To The News?
Homeopathy Is Becoming Illegal Thanks To Big Pharm...
What Your Phone Knows About You