Artificial Intelligence Is Changing The World 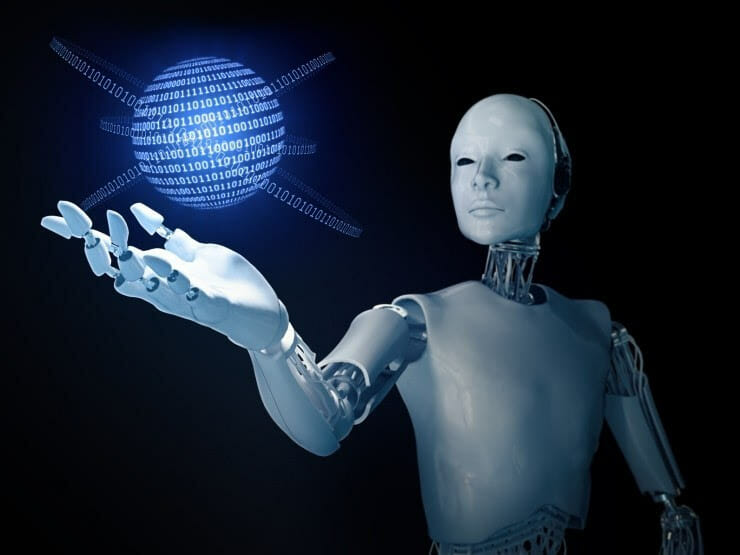 With the increase in technology, it is no surprise that artificial intelligence (AI), has become a hot topic. Human beings are drawing ever closer to their plan to create a computer that can think for itself. Real intelligence comes from the ability to process information and come to a logical conclusion. However, so far, computers have only had the ability to perform sophisticated algorithms. While the computing speed of a computer is impressive, it does not equate to artificial intelligence. Although accurate intelligence has yet to be created, it has not stopped some people from moving forward in what they perceive to be the inevitable future.

According to an article 7ub BV by Mark Harris, “Inside the First Church of Artificial Intelligence,” Anthony Levandowski, a self-driving car engineer, has taken the chicken and the egg argument to the extreme. He is starting a church with AI as the Godhead. This is quite a break from typical scientific discovery which usually places science and religion at opposite ends of the spectrum. Instead, Levandowski proposes that with the advent of artificial intelligence, humankind will essentially be creating his god.

As strange as his views may sound, he may have some support for his ideas with Rajesh Kumar who agrees with Levandowski that the creation of real artificial intelligence isn’t a question of if we can, but when can we. In his article titled, “What is AI and What is Not” he explores the creation of AI from conception to its current apparent cusp of existence. He says, “[W]e must watch out and get ready as we are to see something more than just fancy automatons.”

Unsurprisingly, there are those who unlike Levandowski and Kumar, fear the creation of true AI. Alex Jones, known for his top-rated internet and radio show, not only believes that artificial intelligence is possible, but he believes it will become so powerful that it will control humanity. Even though his rantings sound like those of a madman, he has a very valid point. Humanity trusts computers and technology to make all sorts of decisions for him and perform various tasks, such as driving cars. If true AI does come to fruition, then humankind will have created a being more intelligent than himself with none of the limitations. If you have thirty minutes of your time to spare and can suspend what you know about science for a while, you can check out Alex Jones video “Alex Jones Breaks Down How AI Will Control Humanity.”

The Future is AI

Artificial intelligence is a not so distant future reality the effects of which are mostly unknown.  Everyone can agree that once true AI is created, science and technology as we know it will never be the same. The only thing we can do at this point is to wait and see what the future holds. Please continue to educate and inform yourself on AI as this is our future.  Follow us, and share these articles.  Support the movement! OPTOFF.

Ditch The MP3’S And Get A Record Player
You Do Not Need Your Smartphone In Puerto Rico
It Might Be Time For A Digital Detox
Humans With Superpowers
Diabetes: A Disease On The Rise
Why You Should Not Give Your Kid A Smartphone

The Risk Of GMO Mosquitos, Animals And Humans
YONDR, A New Way To Not Use Your Phone
What Is Cryptocurrency?
The Dangers Of Genetically Modified Food
Flip Phones The New Smartphone
It Might Be Time For A Digital Detox